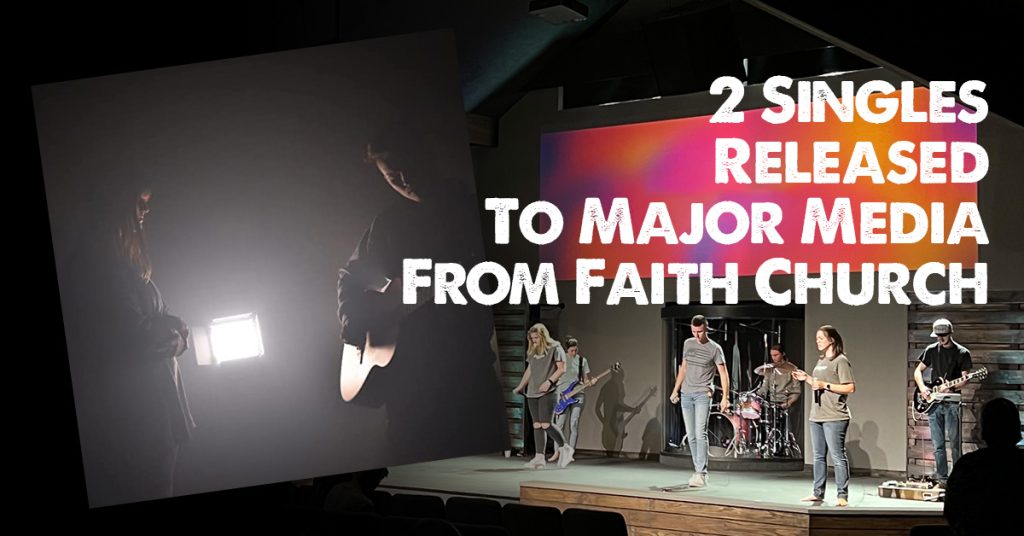 It's so exciting to announce that members of the Faith Worship team have officially released two songs that they have written and recorded. These songs "Running Back" and "Glory and Honor" can be found on every major streaming service such as Apple Music, YouTube Music, Google Play, Amazon Music, Spotify, Pandora, and just about any other place you like to stream or buy digital music from.

They're listed under the artist name as 180 MSC.

You can listen to clips of the music below using the Spotify Players.

Faith Wesleyan Church is a Holy Spirit empowered, transformational presence in Terre Haute and the Wabash Valley. We are making disciples and making a difference.

You are always welcome! So come as you are. No need to put on the jacket and tie; or get a new dress. Engage with our other families as we walk through life together.